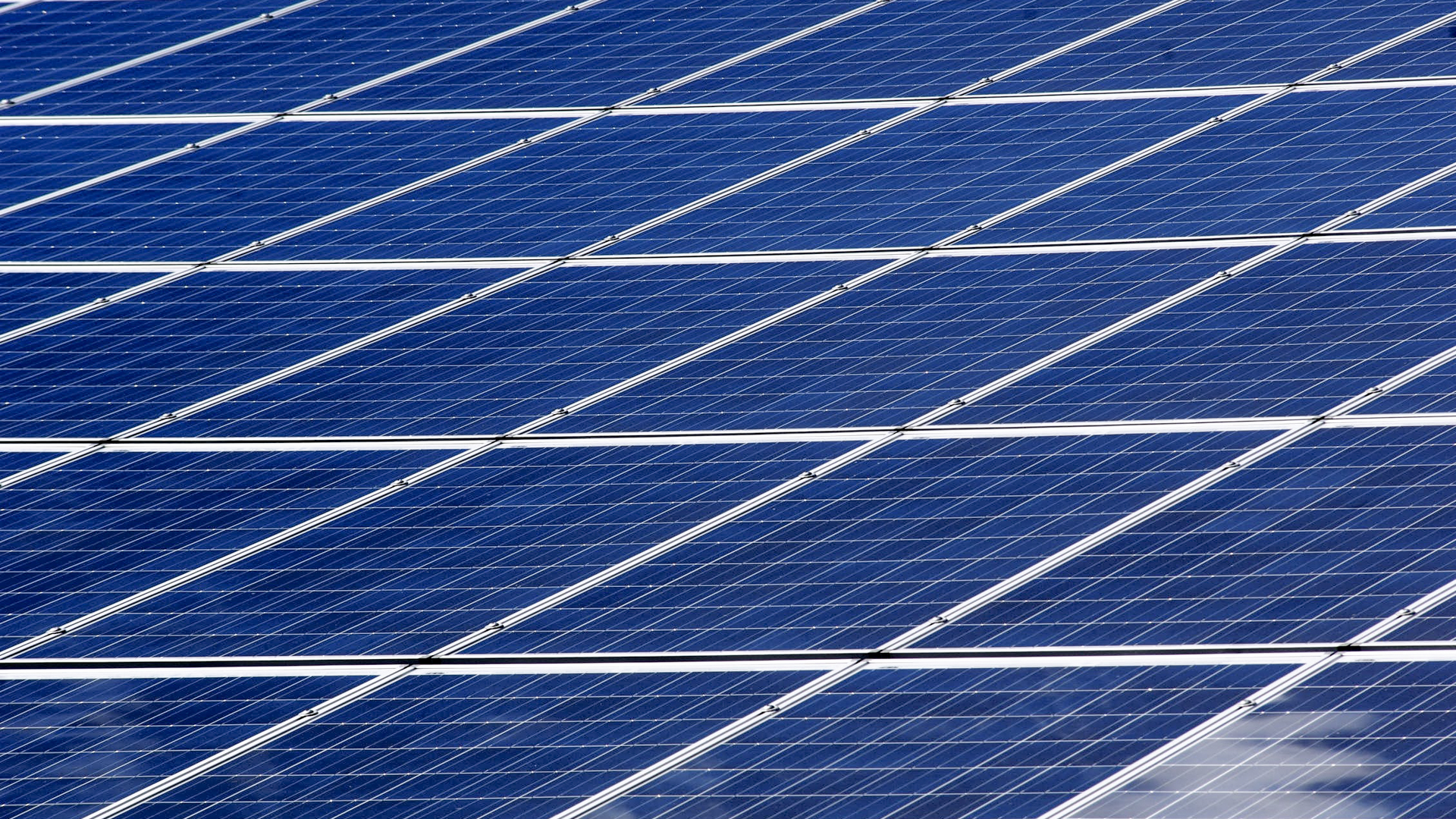 The United States of America is dependent on fossil fuels from foreign sources and needs to develop methods of become self-reliant in the production of its energy. Solar Panel energy generation, in the past, has been too costly to be an efficient source of energy. Through new technology, it is rapidly becoming cheaper and may soon become a reliable source of energy.

Although there are many renewable resources available, the one certainty is as long there is sunshine, there is solar power to be generated. A nationwide grid of free power generation is only one implementation away. The solar panel shielded wire needs to be developed and funded by the United States Government.

Introduction to a New Idea for Solar Panel Use

The dependency upon fossil fuel based energy in the United States is high. The level of dependency is so high, if resources were depleted; there would be no way to maintain the quality of life that Americans enjoy today. As of January 2004, fossil fuels made up more than two thirds of the United States energy resources and renewable energy of all sorts made up only ten percent (“Section 2. Energy Consumption by Sector”). The invention of malleable solar panels has provides a possible way to increase our renewable energy output. If development can be started on solar panel shielded power lines, the increase in renewable energy that is direly needed may be as close to us as our nearest power line.

Background to a New Idea for Solar Panel Use

The idea of solar wire shielded power lines came from reading about flexible solar panels for a report about renewable energy for a humanities class in 2009. I found one source that produces the flexible solar panels and their website explains why it is beneficial, “Since 1988, PowerFilm has focused on developing thin film solar module technology through an industrial scale manufacturing process. The result: low-cost solar modules on a high volume basis”(powerfilmsolar.com). I began to think of many different uses for this material that could help lower our dependency on fossil fuels. One of them was to use it to shield electric wires that hang from street poles shore to shore.

There are several renewable energy resources that the United States can begin to consume to shear the dependency of fossil fuel. Hydroelectric power is already being widely used in many dams throughout the United States. Wind power is also being generated through many wind farms. This proposal is aimed at increasing solar panel energy. The sun provides a dependable renewable energy that is harvested through solar panels. Throughout the southwestern deserts of the United States there are several large farms of acres and acres of solar panels used to generate solar power

The issue today in producing solar panel energy today is the cost of land and engineering versus the cost of energy generated. These costs are also widely due to downtime of solar panel energy components. According to Gregg Patterson, author of Solar’s Improving Economics, these components are less than 11 percent of the initial investment cost, but end up being responsible for 70 percent of system failure in the long run (“Solar’s Improving Economics”).

Solution to a New Idea for Solar Panel Use

Solar Panel energy in general is a well fitting solution to the fossil fuel dependency issue.
John Farrell, an Institute for Local Self-Reliance senior researcher specializing in energy policy developments, explains that peak periods of energy use causes the cost of energy to spike. He shows in his writings that solar panel energy can offset this cost by the simple installation of south facing solar panels. This is due to the correlation of the peak energy spikes coincides with the solar panel energy generation shown in the chart below (Farrell).

Solar panel energy can come in many different forms. There are the solar panel farms that utilize large solar panels that rotate to follow the path of the sun to ensure maximum exposure to the sun’s rays. There are also farms that utilize mirrors that rotate with the sun to focus sunlight onto a boiler that creates steam that turns turbines to create energy. There is also a combination of mirrors that reflect concentrated sunlight onto towers of solar panels. All are very good at generating power. With the new technology being explored by Power Film, there are many new ways to generate solar power in a cost efficient manner. This paper is proposing utilizing the new solar film paneling to shield the power lines that span the country.

Above is a cross section of how power lines are constructed. On the right you will see how they are constructed today. There are braided wires that run on the inside and on the outside carrying alternating currents. These are separated by a layer of insulation and a shielding that keeps the current separate. The outer insulation and shielding is currently just a nylon insulation that is coated with a rubber or plastic. This proposal suggests replacing the outer layer of rubber with a thin layer of solar panel material that could generate power while exposed to the sun year round.

There is over two hundred thousand miles of power lines spanning the United States (Institute of 21st Century Energy). On solar light used by homeowners to light paths, the power generated is about 0.45 volts and 100 milliamps, or 45 milliwatts (TLC). Roughly this translates to 45 milliwatts per square inch. A mile converts to 63,360 inches. This means that one mile of shielded cable could produce roughly 2850 watts of power. If we were to replace 10 percent of the current lines with solar panel shielded wire, 114 million watts of power could be generated continuously. The initial cost would be offset by the generated power in the long run.

Though curbing America’s thirst for fossil fuel powered energy, there are alternatives that are being developed. The implementation of solar panel shielded power lines could offset some of the dependency on fossil fuels by constantly generating power. There are other measures that can be taken to lower this dependency. The move towards hybrid cars is slowly becoming more economically feasible. The push for home solar and geothermal heating has increased in recent. Solar shielded power lines is just one other method to ease our dependency on fossil fuel energy.

Recommendations to a New Idea for Solar Panel Use

Funding of the new effort can be initially subsidized until a market is developed through competition of numerous manufacturers to supply the shielded wiring. Once the market is set the price of production will drop due to basic economic market equilibrium, once that occurs the subsidizing can end. Once the price drops, companies will begin to swap out old wiring with the new shielded wiring because it will save them money in the long run. The implementation of the solar panel shielded wiring is a win-win for America and the environment.

This site uses Akismet to reduce spam. Learn how your comment data is processed.